Giorgio Chiellini was born on this day-14 August 1984.The 36 year old Italian defender has played for Juventus for more than a decade(15 years). 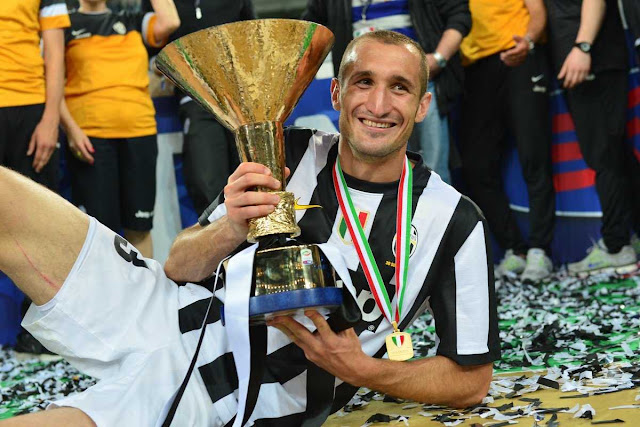 Started his career with Livorno,moved to AS Roma,went on loan spells back to Livorno and Fiorentina then settling with Juventus.He has represented Italy in all levels.

The Italy and Juventus captain is well known for his aggressiveness in defense,physicality and as a versatile defender.