Matthijs de Ligt was born on this day-12 August 1999.The young Dutch centre back turns 21 today.De Ligt who is first team player for Juventus and the Netherland started his senior career with Jong Ajax then Ajax before moving to Italy to join the Old Ladies. 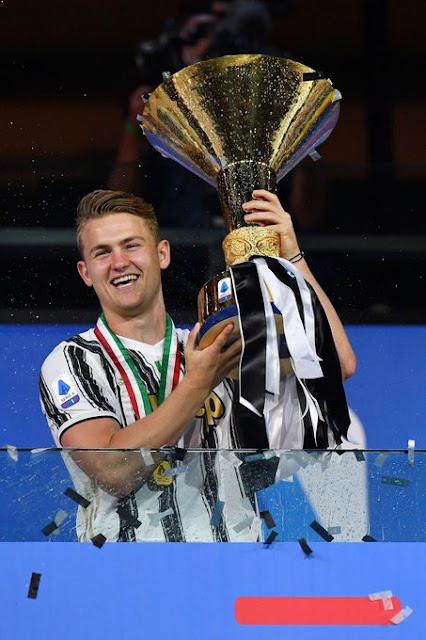 De Ligt captained Ajax at his young age to a domestic treble and a semi final spot in the Champions League last season and that made teams fight for his signature.

🏅UEFA Team of the Year.