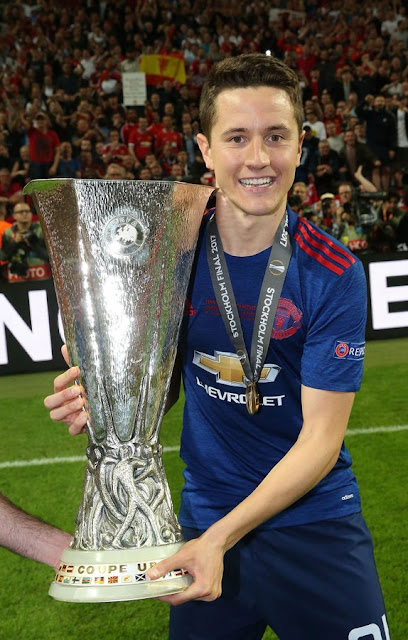 Started his career with Real Zaragoza,went on to play for the likes of Athletico Bilbao,Manchester United and now PSG.

The midfielder has represented Spain in the U20,21,23 and the senior level.